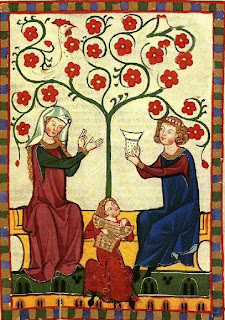 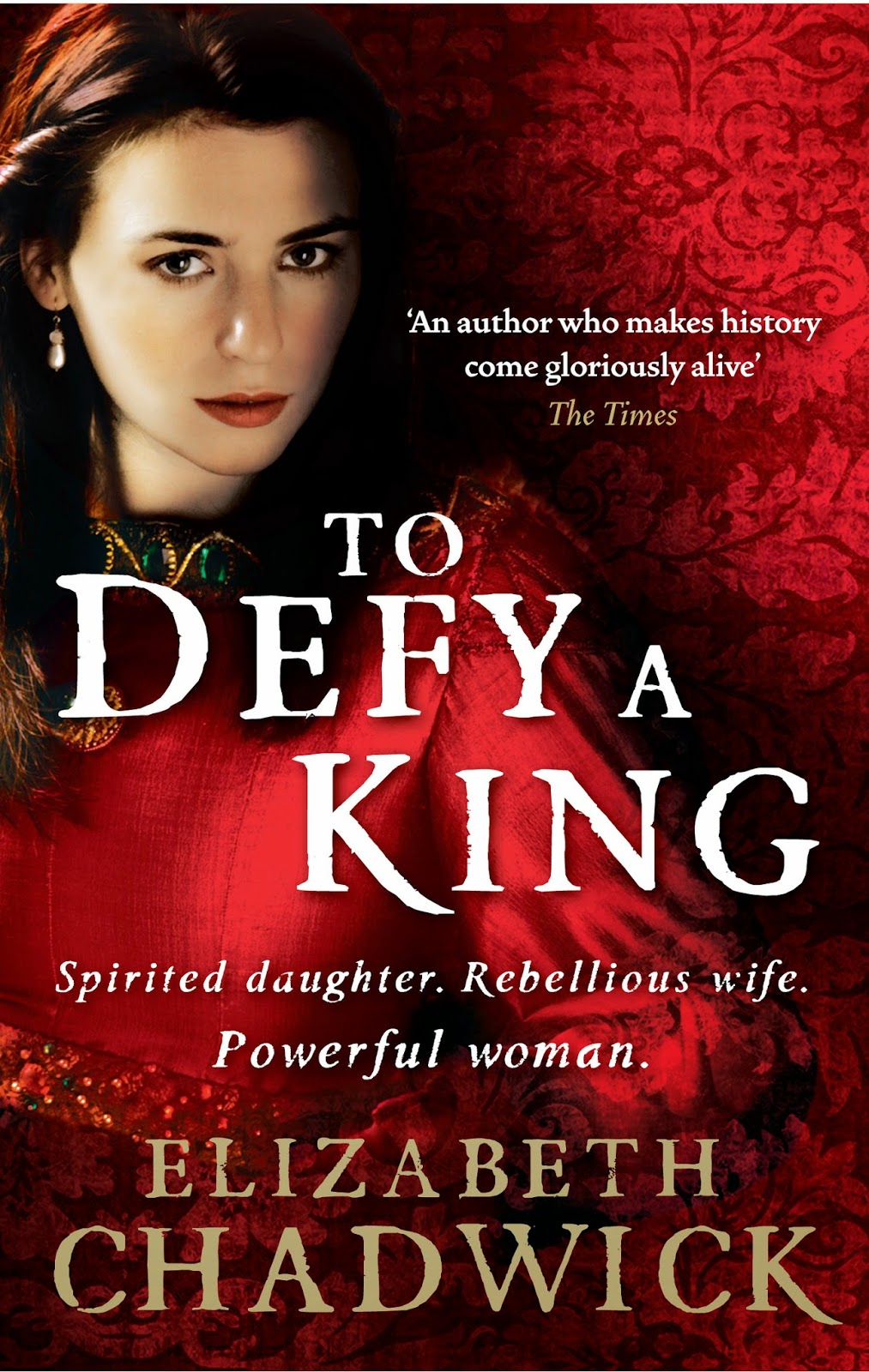 My task, my responsibility and my pleasure is to assemble the bones of this great woman and show her as she just might have been.

TO DEFY A KING: Winner of the RNA Award for historical fiction 2011.

Posted by Elizabeth Chadwick at 10:29 13 comments: