ELEANOR OF AQUITAINE'S BIRTH YEAR. (and why it matters to me the writer). 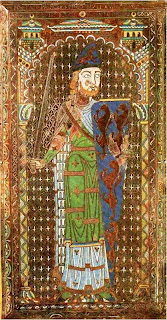 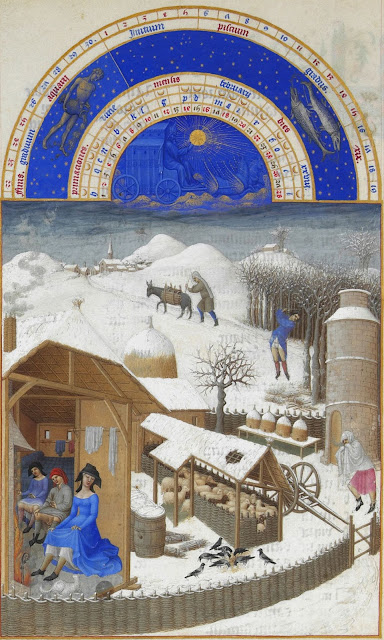 Posted by Elizabeth Chadwick at 00:56 No comments: