Contest quiz and Lady of the English Documentary.

To celebrate the publication of LADY OF THE ENGLISH, my publishers, Sphere/LittleBrown are holding a quiz over at their website with the first prize of a year's free membership to English Heritage plus a hardback copy of Lady of the English.
Url here: http://www.littlebrownbooks.net/win-a-years-membership-to-english-heritage/
Meanwhile, I have put together a small documentary about the background to the novel.
Posted by Elizabeth Chadwick at 14:31 1 comment:

More than two years ago, a man called Peter Douglas wrote to me, saying that he had enjoyed my novels about the Marshal family.  He was a choristor at Cartmel Priory, which had been founded by William Marshal in the late 1180's on his return from the Holy Land and his marriage to Isabelle de Clare.  Peter told me that each year around the anniversary of William's death, the priory invites a speaker to come to Cartmel and give a 'Founder's Day Lecture' about something connected with the Priory, and he wondered if I would be willing to give the lecture in 2011. Previous speakers had included academics among them professor David Crouch, medieval expert and William Marshal's biographer.
After a bit of a gulp (being a humble novelist without a university education) I said yes - it was two years away after all.  But tempus fugit and all that, and suddenly the event was right on my doorstep. It was too far from home to drive in a day, so my other half  and I decided we'd stay the week in Cumbria self catering with our three dogs.  We found a lovely farm out in middle of nowhere about 15 miles from Cartmel with spectacular views over the fells.
Accommodation sorted, I had to decide how to pitch my speech for the talk. Being as it was called 'The Founders Day lecture', I decided that I would speak about William Marshal the whole man - not just his great achievements, but the small ones that also made up the fabric of his being, and I would use as my basis, his 13th century biography, The Histoire de Guillaume le Mareschal as my guide. It was written in praise and eulogy of the Marshal, and contained many warm and human details. I also knew that it wasn't a widely circulated work and that most of my audience would not have had access to it, so much of my material would be fresh and new to them even if I knew it well.
The village and Priory of Cartmel are situated in the middle of the Furness and Cartmel peninsula, which pokes out into Morecambe Bay. It's at the southern edge of the Lake District, with popular lakes Windermere and Coniston being the nearest and to the north. As well as the priory founded by William Marshal, Cartmel has a small National Hunt racecourse. I rather like the fact that Cartmel is also famous for being the home of sticky toffee pudding. William Marshal was known to enjoy his food, and I think he would have strongly approved of this! I think he might also be interested in Grasmere gingerbread and Kendal Mint cake, especially as for a time he was  Lord of Kendal!
The talk at the Priory went very well indeed. I was warmly welcomed by the vicar, Father Robert Bailey, who told me that he had originally come to Cartmel from Bradenstoke in Wiltshire, not actually realising at the time he took the job, that Bradenstoke was where the first Augustinian monks came from to colonise Cartmel. There was a large and interested audience, and I thoroughly enjoyed talking to them about the life of William Marshal. I have added my lecture spiel below the photos at the end of this blog, and it will be going onto my website as a permanent fixture as soon as I can set it up.
Following the talk, there was tea, sandwiches and cakes - a lovely spread, and I went off to do some book signing in the bookshop complete with loaded plate. The bookshop also has some really beautiful and unusual cards, gifts and souvenirs. (Although the William Marshal chocolate orange bar slightly made me boggle!).  Cartmel Priory’s bookshop was the first venue in the country to begin selling my new novel LADY OF THE ENGLISH. Certainly the weekend I gave the talk it wasn't available anywhere else, and we sold plenty of copies!
Later in the week I returned as a tourist to take more photos, and once more was afforded a lovely welcome and given a look at the bell tower and a view from the roof. I so love moments like these!

Giving a talk at Cartmel Priory was something rather special. I know as an author I have to go on the road and that I have to do the book promotion thing. These days it's all part of the job. But at the same time, it's more than promotion. I'm not cynical about it, and I don't want my readers to feel that either. It's a two way thing. I really do enjoy getting out and about, meeting people… And living the history!

Re getting out and about, you'll see at the side of the blog that I've listed dates and appearances, forthcoming this summer. 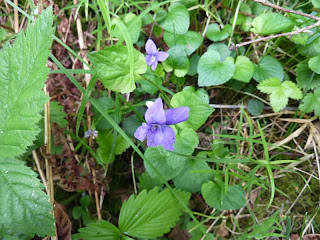 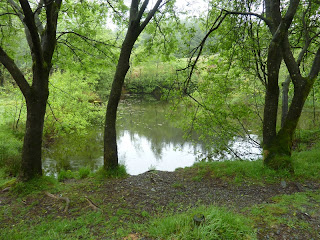 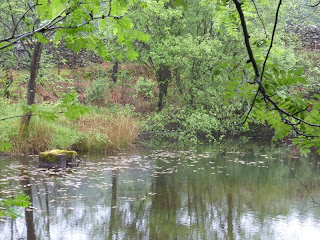 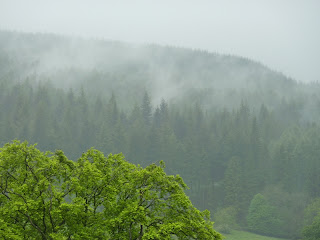