THE UNPUBLISHED NOVELS - AND AN EXCERPT

From the very first moment I had language, I started telling myself stories. My first firm memory of doing this comes from a  warm summer evening when I had just turned three years old. I had been put to bed but it was still light and I could hear household sounds from other rooms. Not ready to sleep but knowing I wasn't allowed to get up, I took a cotton handkerchief from under my pillow and spread it out on the bed cover. It was printed with a picture of fairies playing in clusters of flowers, and I can clearly remember making up a story around the images until I grew tired and it was time for sleep.
All through my childhood I made up stories to illustrations in books. I would  sit and look at the pictures and invent new scenarios. It was a bit like the Mary Poppins film where Mary and the children jump into Bert’s chalk pictures and go and have adventures deep inside them. This is what I was doing. Sometimes I would watch TV programmes to and add physical actions, but as often as not I just talked to open picture books (frequently with horsey or fantastical themes). Although I didn't know it I was learning all about story structure, plot, characterisation and use of language. I would try out different scenarios to the same tale. I would change episodes, introduce new characters and play ‘what if’ on an almost daily basis. 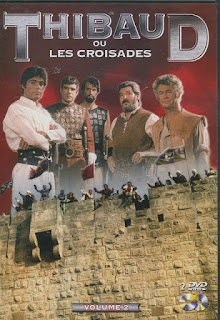