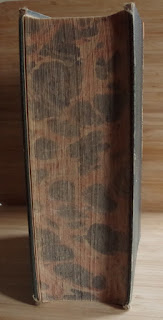 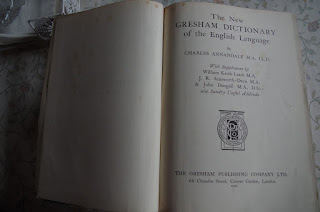 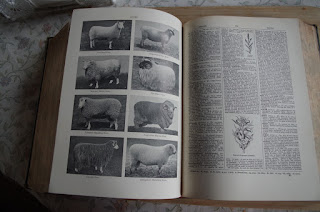 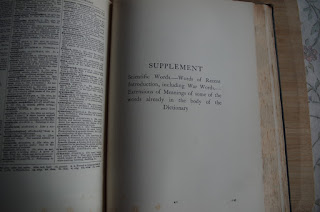 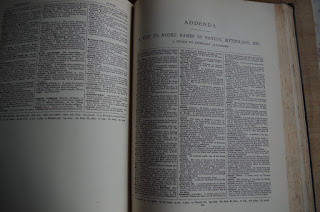 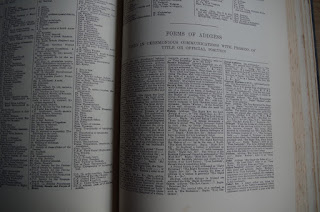 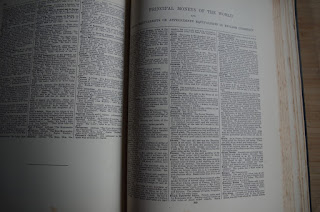 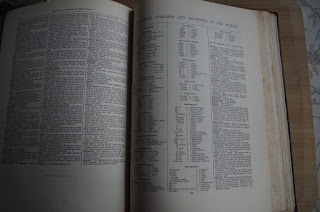 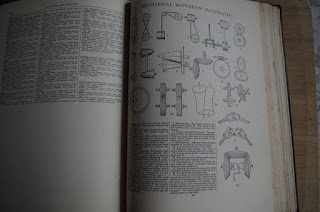 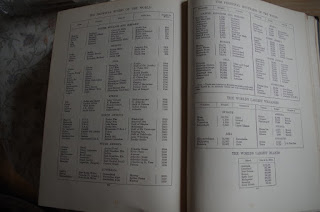 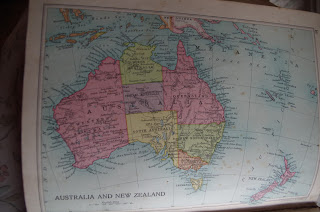 All the general you need to get by in a single book of a thousand pages.  I am so glad that I have taken this treasure from my shelf and opened it.  I can foresee many moments of pleasurable and entertaining delving.
Posted by Elizabeth Chadwick at 00:30 No comments: