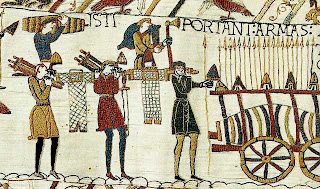 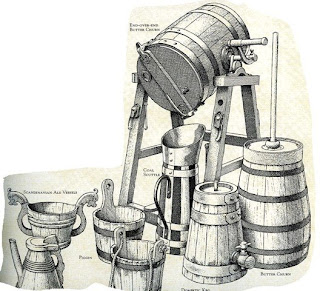 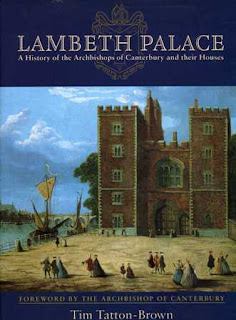 Posted by Elizabeth Chadwick at 20:37

I do love your posts, Elizabeth. They are like your books - lots of interesting titbits slid in to make a harmonious whole. For example, it really hadn't occurred to me that ladder-making might be a forgotten art.

I do like the link between coopers and boat builders. Seems pretty natural to me too.

Is John Seymour the guy who writes on self-sufficiency?

Hi Carla,
Yes, it's the same John Seymour. I have one of his self sufficiency books and it's marvellous - I got a lot of my pig-sticking lore out of that one! He'll be in his 90's now if he's still around.

Thanks for the comments Jan. I don't know if there still are UK wooden ladder makers around, but I can't imagine there being that many if there are!

Your piece on barrels is quite interesting. I remember a barrel that we had in our house for the longest time when I was growing up. You(or the people in the Bayeux Tapestry, for instance) would surely recognize it, though not the use it was put to. You see, my mother stored Christmas decorations, in the basement of our house, in this barrel!
Anne G