A few interesting days in London.

Just now I am in and out of London a great deal for diverse reasons. Late last month, I was there with my good friend and Akashic Records consultant Alison King to give a talk to the London Dowser's Society about how we work together to access the past. The talk was in Dirty Dick's pub, and suffice to say that there was plenty of the past lurking around in there!

Then last week I was in the capital for a couple of days. I had to meet with my agent to discuss business on one of them, but that left me a free couple of hours to head on the Tube to the British museum and take some photos and have a look round their Medieval gallery - see below.
Then it was back to my hotel to meet a fellow author for dinner. On day two, I had to be up bright and early to attend an event at the RAF club on Picadilly. The shortlisted novels for the RNA's Best Romantic Novel of the Year Award were to be announced at a champagne breakfast and I was one of the shortlisted writers with TO DEFY A KING. The novel is also on the shortlist for the Best Historical Novel of the year too.
I'm back in London next week for another meeting with my publishers and then again on March 7th for the announcement of the winners of the RNA awards. In between, I had better get some writing done! Click to enlarge. As usual, apologies for some of the formatting. Blogger can be awkward. 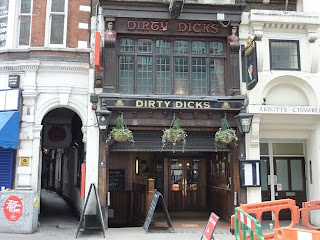 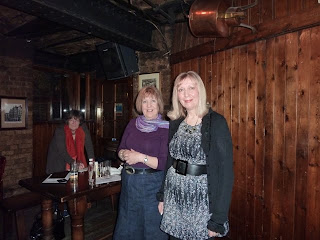 In the vaults!
me and Alison King 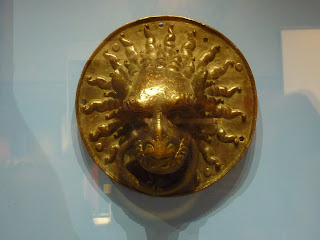 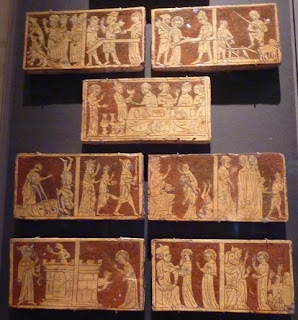 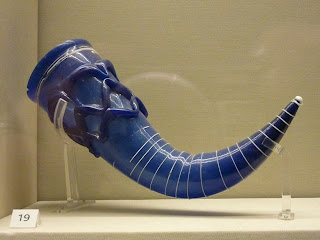 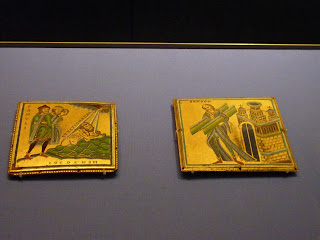 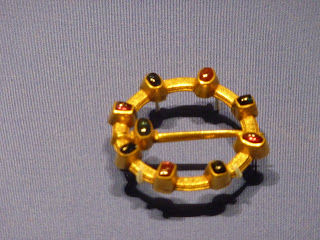 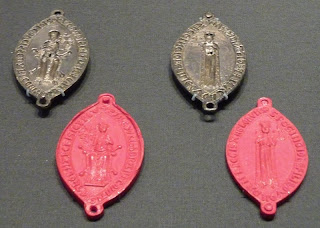 Seals of Joanna,
Daughter of Eleanor
of Aquitaine and
Henry II 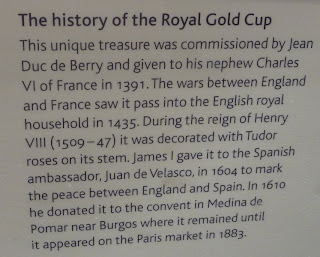 Details for
photo below 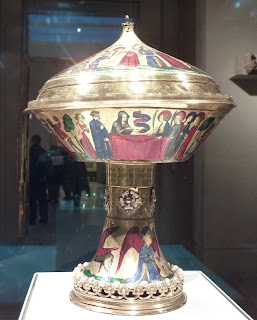 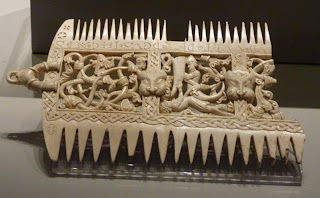 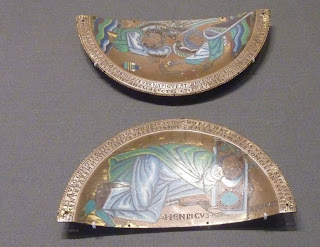 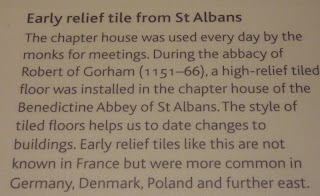 Explanation of below
photo 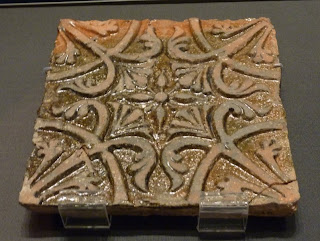 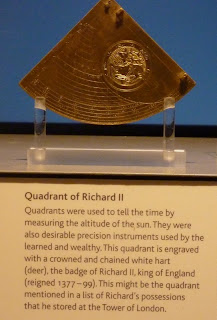 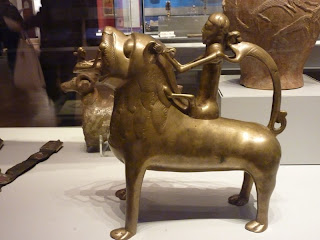 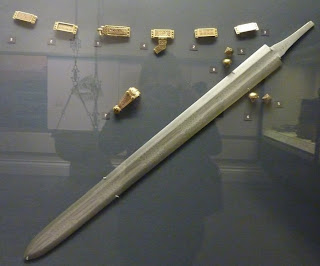 reconstruction of the
Sutton Hoo sword 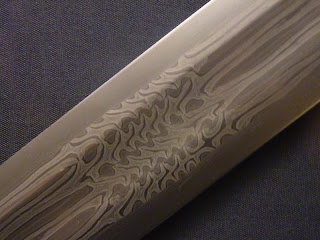 Close up of pattern
welded blade 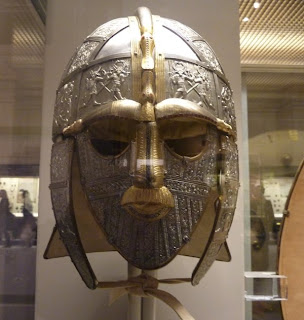 Replica of the
Sutton Hoo helm 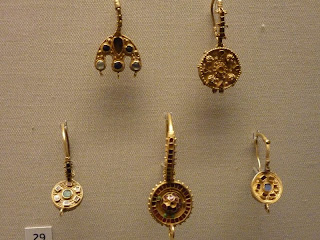 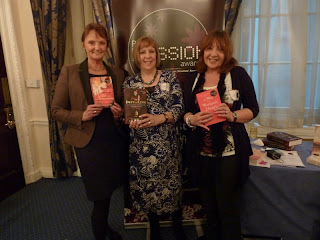 Shortlisted novels for
the main award.
Posted by Elizabeth Chadwick at 10:08

Have you been to Sutton Hoo?
I have been a couple of times in past years on class trips, as a teaching assist.

Wonderful pics! Congrats on the short-listing too - well-deserved!!! Wish I could have been with you both in that pub :-)

I was there as well, very cool place. Also saw much of the horde at the York museum.

I loved that section of the British Museum. I'm assuming youve also been to the medieval section the MET's auxillary Cloisters once or twice. I go there anytime I am in the city. Not only does the collection rival whats in the BM, but the atmosphere is a grand way to feel that you are really in that time period.

What in the world is a 'liturgical comb'?

Thanks for sharing your trip, and esp. the neat photos giving us a glimpse of the past.

Congratulations on the short-listings
too.

Congratulations on the short-listing and thank you for sharing your pictures.

If I ever get a chance to go back to the British Museum, I will definitely take a look at the Medieval period artifacts.

I went to the BM in 2008 and it was 30°C outside so needless to say that with the hundreds of tourists, it felt even hotter. It's funny, in Canada, museums are considered great places to escape the sweltering summer heat because buildings have air conditioning whereas in the BM, only some rooms had air conditioning.